We are Singapore’s first private and only not-for-profit Catholic acute tertiary care hospital. We provide compassionate and holistic healthcare to serve all with love.

The history of Mount Alvernia Hospital began in 1949 with the arrival of Sister Mary Angela McBrien, Sister Mary Camillus Walsh and Sister Mary Baptista Hennessy. Back then, public hospitals were overcrowded and understaffed. The nuns from the Franciscan Missionaries of the Divine Motherhood (FMDM) felt that more could be done to bridge the gap.

So pooling their savings and salaries, the FMDM Sisters started a core fund and canvassed for donations. Many generous individuals and companies responded to the call and eventually, enough was collected to build a new hospital. The hospital was officially opened on March 4, 1961 with 60 beds.

Today, the hospital is a 304-bed general acute care medical institution; with tertiary medical capabilities and two multi-disciplinary medical specialist centres. The hospital is supported by over 1,200 accredited doctors, with more than 200 specialist doctors located on the campus. As the hospital develops, more medical suites will be built and the pool of doctors is expected to grow.

An exempt charity, the hospital’s annual surplus goes into developing and upgrading the hospital, supporting the Assisi Hospice and community outreach activities.

CommunityWe endeavour to improve community health and wellbeing for people

Mount Alvernia Hospital seeks to continue and embody the healing ministry of Jesus Christ to serve all with love.

Mount Alvernia Hospital shares in the world wide mission of the Franciscan Missionaries of the Divine Motherhood, providing compassionate, excellent and holistic healthcare. A drawing by the late Sister Janeen Earley, our Congregational Artist

Serving all
with Love 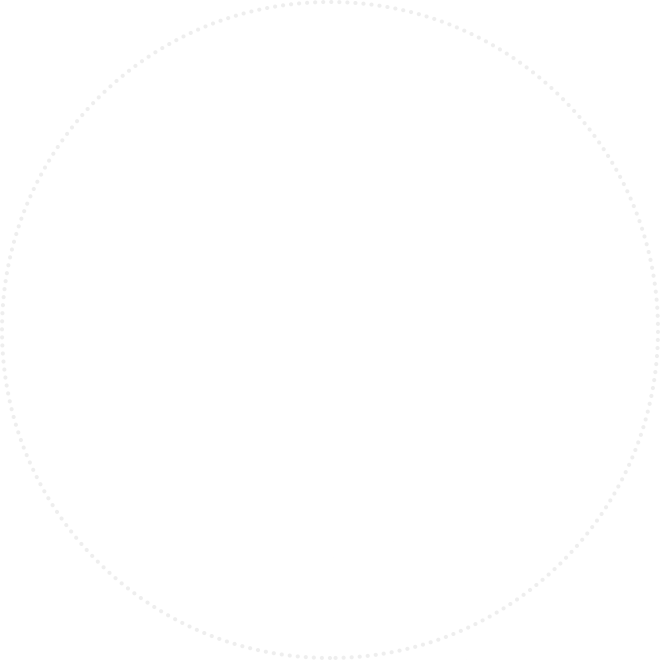 By the Sisters from the Franciscan
Missionaries of the Divine Motherhood Private acute care tertiary hospital,
part of the global mission of
the Franciscan Missionaries
of the Divine Motherhood We are the only hospital that providesClinical Pastoral Care Over 100 commissioned works of art donated by schools